Thalassaemics India received the ‘Best Social Organisation Award’ in 1998 from the Ministry of Health. She is one of the contributors in developing  Guidelines on Prevention & Control of Hemoglobinopathies in India by the  MoHFW, Govt. of India.

She has been member of the Board of Directors of Thalassaemia International Federation since 1996 representing Thalassaemics India. Since 2000, she has served as President of the Federation of Indian Thalassaemia Associations and is currently holding the position of Vice President on TIF’s Board. 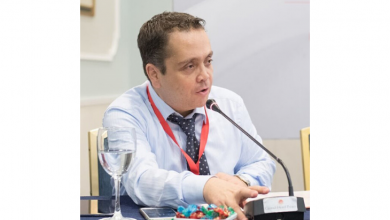